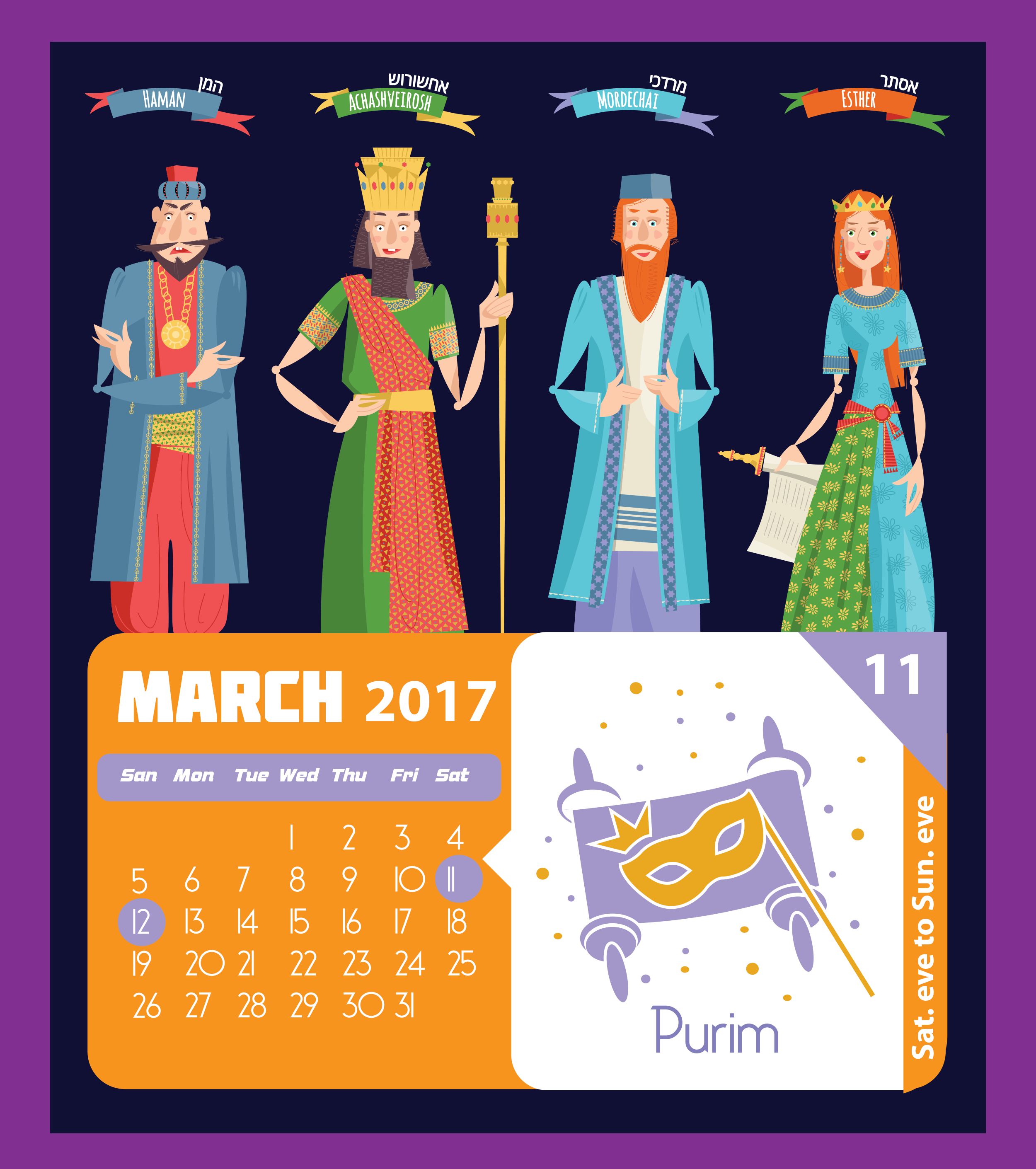 God consistently uses unlikely people to do heroic deeds and accomplish His purposes. Esther is one of these people. An exile. A Jew. A woman. An orphan. Among the weakest of society in the mighty Persian Empire. And yet, one of the most courageous! God saw something in Esther. He knew that she could be the one to deliver an entire people. His ways are always higher, and unique. “But God has chosen the foolish things of the world to put to shame the wise, and God has chosen the weak things of the world to put to shame the things which are mighty… ” (1 Corinthians. 1:27)

Most of us know the story well. The wicked, Jew-hating Amalekite Haman, wanted to exterminate the Jews living in Persia. He consulted his gods by casting lots (purim) to ascertain the most favorable date to annihilate the Jews. The date revealed was the thirteenth of Adar. Esther, by the providence of God, had become Queen of Persia. Her uncle Mordecai, who raised her, heard of the plot and asked her to beg the King for mercy for her people. To do this would be to risk her life, since anyone who went into the inner court of the king without being summoned would be put to death. And Esther had not been summoned in the past thirty days.

Esther’s reply to Mordecai demonstrated her great courage as well as her faith in the God of Israel, “Go, gather all the Jews who are present in Shushan, and fast for me; neither eat nor drink for three days, night or day. My maids and I will fast likewise. And so I will go to the king, which is against the law; and if I perish, I perish!” (Esther 4:16)

The Lord honored Esther’s courage, and King Ahasuerus extended the golden scepter to her. Her brave act resulted in the salvation of the Jewish people. This victory over Israel’s enemies continues to be celebrated today by Jewish people throughout the world. The courage of one woman resulted in deliverance and joy, and mourning turned into a yearly holiday of rejoicing called “Purim” (Esther 9:22). Esther’s courage bore long-lasting fruit.

From all of us at Jewish Jewels,
May you continue to be bold and courageous for His glory, on Purim and always

The Divinity of Yeshua