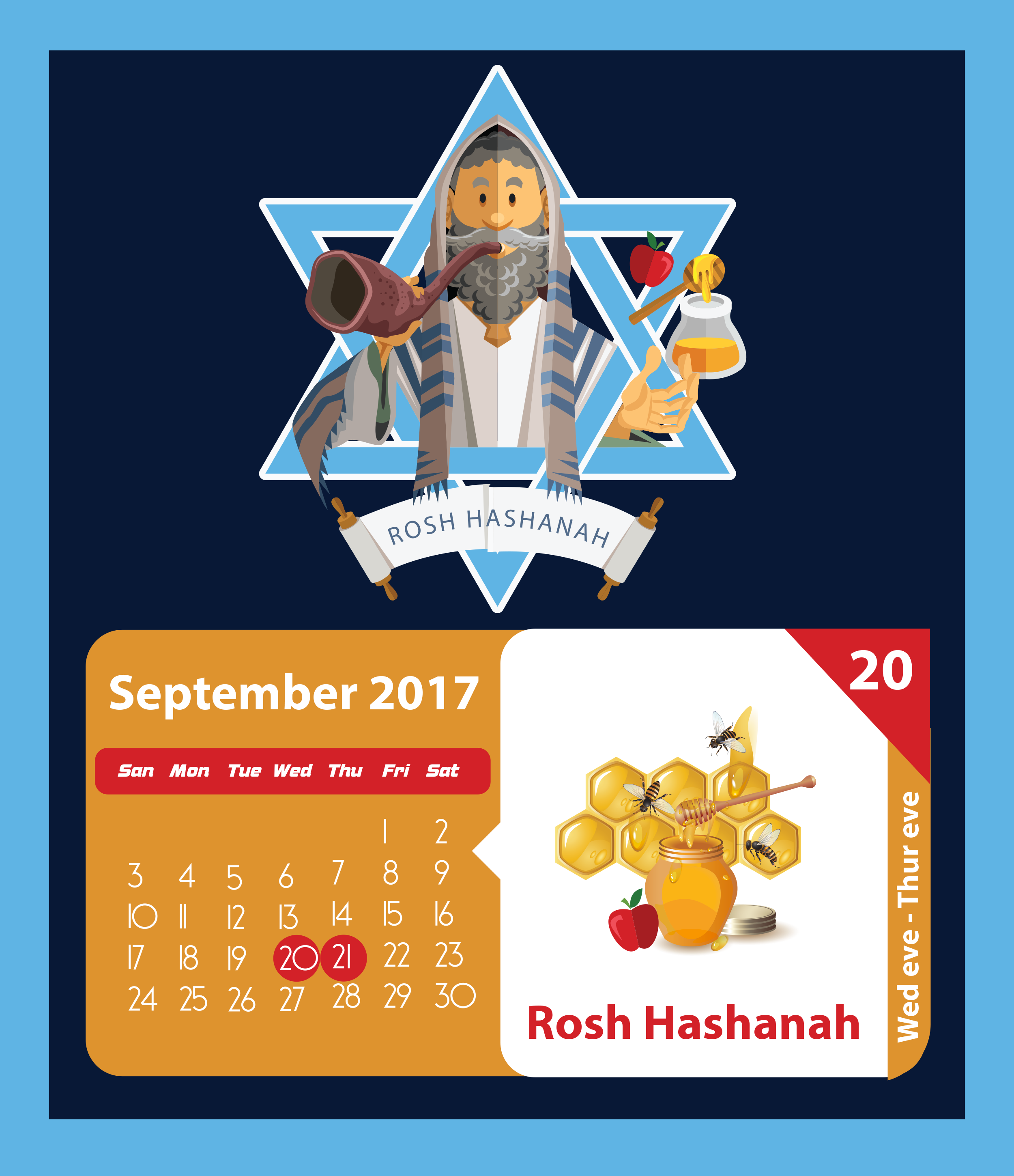 Yom Teruah (aka Rosh HaShanah) is the first fall feast, or “holy convocation.” God
said to Moses, “Speak to the children of Israel saying, ‘In the seventh month, on the
first day of the month, you shall have a Sabbath-rest, a memorial of blowing of
trumpets, a holy convocation’” (Leviticus 23:24). The seventh month on the Jewish
calendar is called Tishrei (TISH-ray). Seven in biblical thought represents holiness,
completion, and fullness, so Tishrei is a month to encounter a Holy God and all that He
has for His children.

The major focus of this holy convocation is repentance (t’shuvah in Hebrew). This may
be the only time during the year when the majority of Jewish people are confronted
with the concept of “sin”— and the need to turn from it. Traditional rabbis developed
the concept of Yom Teruah being a day of “judgment” of sin due to various scriptural
texts which connect the trumpet (shofar) and judgment. One example is Isaiah 58:1,
“Cry aloud, spare not; Lift up your voice like a trumpet (shofar); Tell My people their
transgression, and the house of Jacob their sins.”

There are actually ten days of repentance, the Yamim Noraim, between Yom Teruah
and Yom Kippur, during which traditional Jews are obligated to turn with complete
repentance to God, before the advent of the great and awesome Day of Atonement. This
includes repenting to their fellow man for any wrongs committed during the year.
Horizontal as well as vertical repentance is mandatory. The shofar blasts are said to
have the following meaning: “Arise from your slumber, you who are asleep; wake up
from your deep sleep, you who are fast asleep; search your deeds and repent; remember
your Creator.”

From all of us at Jewish Jewels,
May your seventh month be filled with a holy completeness. May you feel full in every
aspect of your life in Messiah Yeshua.