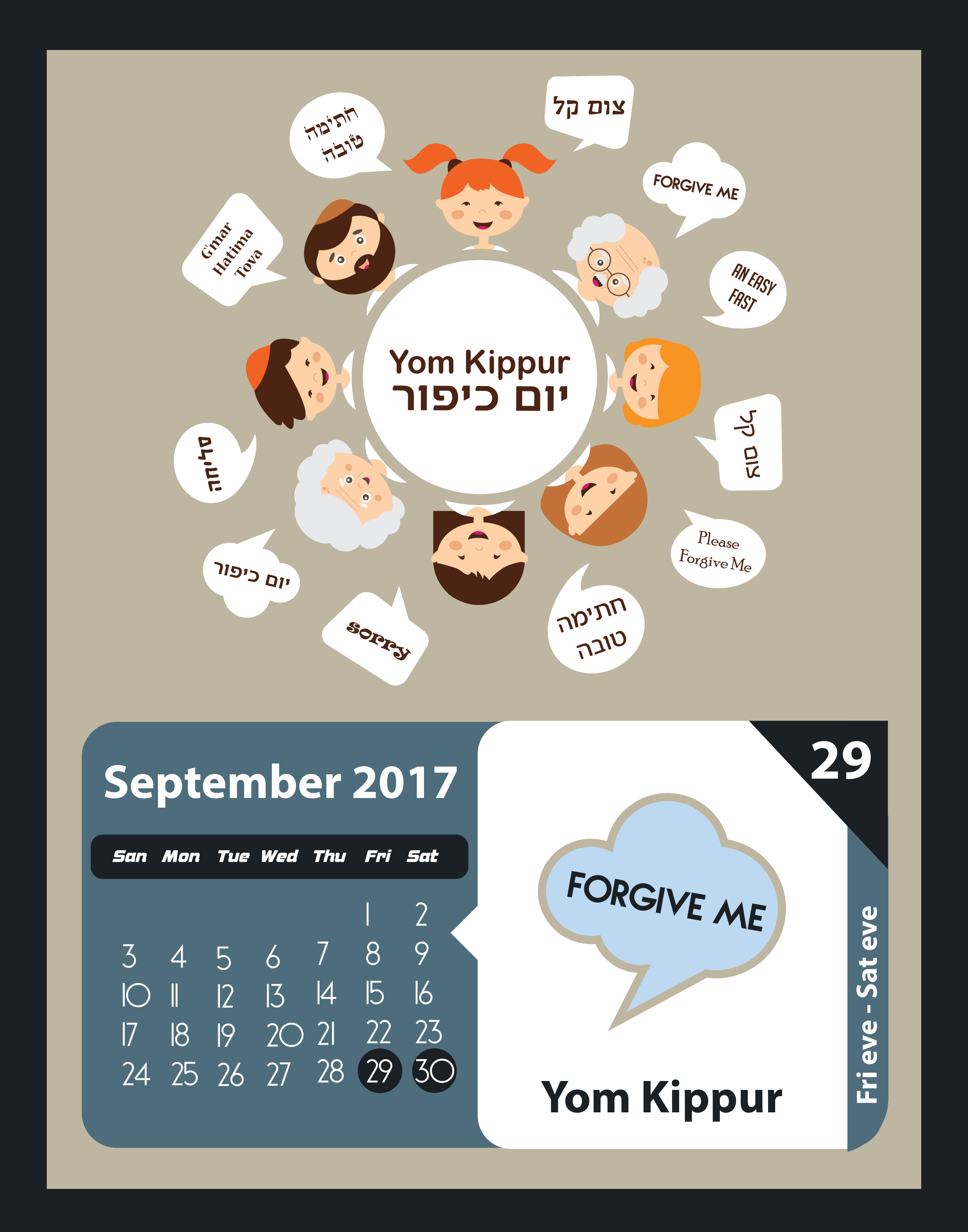 Once per year, on the Day of Atonement, actually plural, Yom HaKippurim, the Cohen Gadol (High Priest) performed his most holy function: making atonement for the sin of an entire people. It was on this day that he was most recognizable as HaCohen HaMashiach, the “Anointed Priest”-a type of the coming Messiah-because of his role of reconciling man and God.

The Cohen Gadol could only come into the Holiest Place, the Kodesh HaKodashim, inside the veil (parochet) before the mercy seat which was on the ark, on this one day a year. The penalty for entering at any other time was death. Even on Yom HaKippurim, death was possible if the High Priest did not perform his multiple, detailed duties in the exact, prescribed manner (i.e. See Lev. 16:13.). This included a ceremony involving incense from a golden censer, as well as the sprinkling of blood once upon the ark cover and seven times before the ark cover-a total of eight sprinklings instead of the usual seven. The High Priest had to perform all the duties by himself. “There shall be no man in the tabernacle of meeting when he goes in to make atonement in the Holy Place, until he comes out, that he may make atonement for himself, for his household, and for all the assembly of Israel.” (Lev. 16:17) Surely the children of Israel must have waited in suspense, with apprehension, for the reappearance of their Cohen Gadol. Their fate was locked with his. They knew that if they heard the sound of the bells on the hem of his priestly garments, that all was well-that atonement had been made for their sins.

The sons of Aaron also burned fragrant incense before the LORD on a daily basis. While the cohen burned the incense in the Holy Place, the worshipers in the outer court offered up prayers to God. The incense, also a crucial part of the Yom Kippur ritual, symbolized the intercession of the priests on behalf of the Israelites. The Scriptures tell us that the smell of the incense was pleasing to the LORD.

We have a High Priest in Heaven who is interceding for us right now: “Therefore He is also able to save to the uttermost those who come to God through Him, since He always lives to make intercession for them” (Heb. 7:25). We, in turn, are called to be intercessors as part of the New Covenant “royal priesthood” (I Peter 2:9). We encourage you, on this Yom Kippur, to fulfill your calling as priest / intercessor, by interceding for the children of Israel-the Jewish people. Most of them will be fasting, praying and giving charity, hoping that their sins will be forgiven. But this is not God’s chosen way! Without blood, there is no atonement. There have been no temple sacrifices for over nineteen hundred years.
It is recorded in Jewish sources that 40 years before the destruction of the Temple (approx. 30 AD, the year of Yeshua’s death), the sacrifices lost their power, and the gates of the Holiest of Holies opened by themselves. There was a scarlet cord tied to the door of the Temple that would turn white if God accepted the death of the “Scapegoat”
as atonement for the sins of the nation of Israel. IT CEASED TURNING WHITE around the time of Yeshua’s death. He had made the final atonement!
Pray that the eyes of Jewish people worldwide are opened to the truth of Yeshua’s atonement as they fast and pray this Yom Kippur. May He appear to them in their synagogues as Israel’s Great High Priest. May His atoning blood cleanse them, save them, deliver them, protect them, and restore them to intimacy with the God of Abraham, Isaac and Jacob!
From all of us at Jewish Jewels,
May you be cleansed from all unrighteousness.
May the lost sheep of the House of Israel come to know their Messiah and true Cohen HaGadol. B’shem Yeshua!
Tagged under: Jewish, Yom Kippur, Yom Kippur 2017

Shavuot and the Giving of the Law