Joseph, a Type of the Coming Messiah

Joseph, a Type of the Coming Messiah 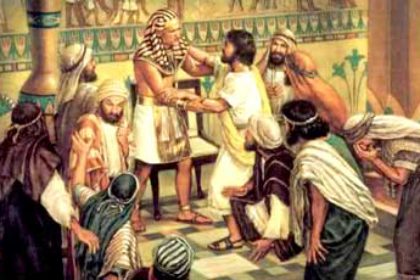 Follow Neil and Jamie through the sixth program in their new series “Yeshua in the Torah.” Watch as they explain common objections to the kingship and messiahship of Yeshua. Specifically in this program, they will discuss how Joseph was a type and shadow of the coming Messiah. 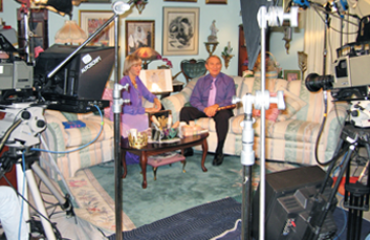 Neil and Jamie – Learn how it all started! 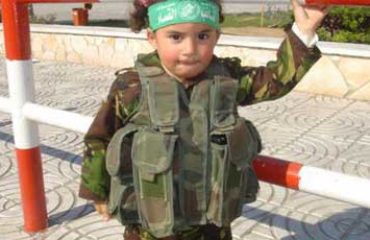 Not your usual kindergarten play… 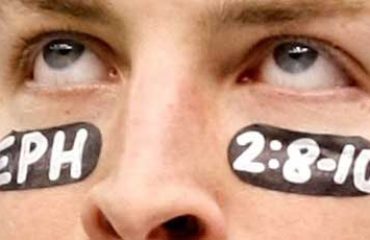