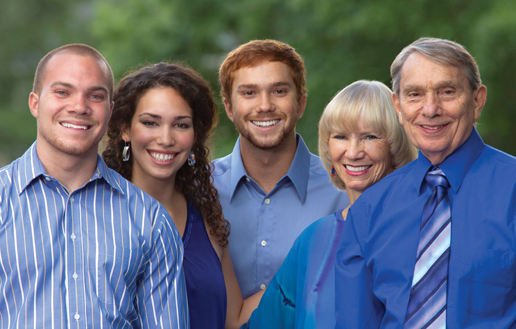 Neil and Jamie with their sons Jonathan and Jesse, and Jonathan’s wife Nancy.

Their ministry now includes Marriage Retreats, Ladies Retreats and a half hour weekly Messianic Jewish television program called Jewish Jewels, as well as a Messianic/Judaica Bible Bookstore that has become a lighthouse for Yeshua in South Florida.