Our Son is Engaged!

Our Son is Engaged! 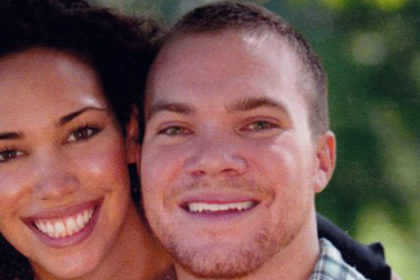 It has been a very active week, though silent on Facebook. Our oldest son, Jonathan, got engaged on the beach in St. Augustine. Very romantic. Jesse, his younger brother set the scene by drawing a large heart in the sand and outlining it with tea candles. Nancy’s acceptance was followed by roses, a toast, and a surprise party… WOW! Lots of “man points.”