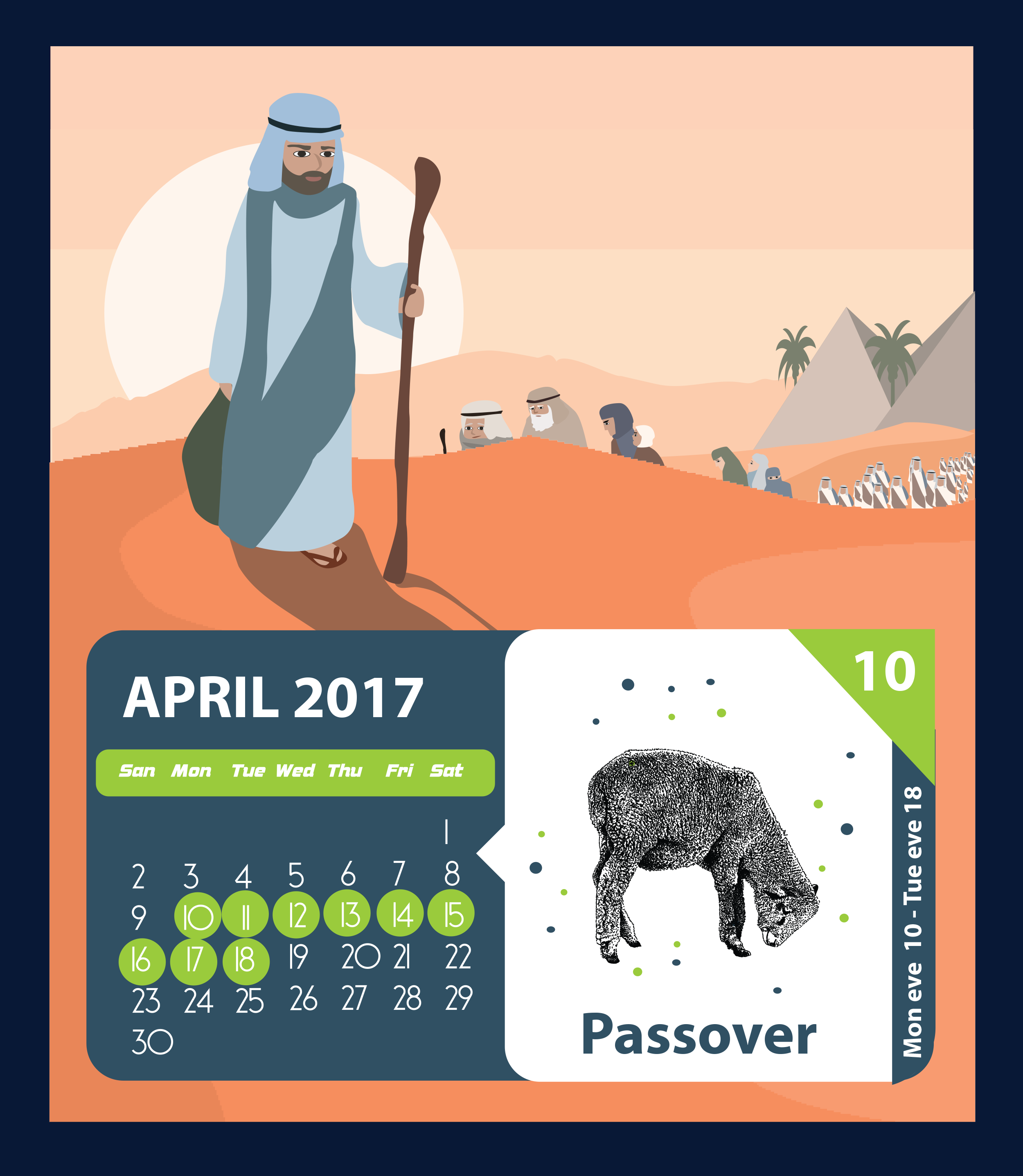 The first major appearance of the “lamb” is in the book of Shemot (Exodus) chapter
12, in the account of the first Passover. The “lamb” is the central figure in this
redemption account. The Lord God instructed the Israelites to select “a lamb for a
household” (Exodus 12:3). Very small households were instructed to join with others
and select “the lamb” (Exodus 12:4). There were certain specifications required of the
lambs: “Your lamb shall be without blemish, a male of the first year” (Exodus 12:5).

The progression of adjectives from “a”—”the”—”your”—becomes meaningful when
we consider that the Passover lambs of Israel’s redemption from Egypt foreshadowed
The Lamb of God who would one day take away the sin of the world (John 1:29).
Yeshua must be more than “a” lamb or “the” lamb. He must become “your” lamb to
have forgiveness of sin, and eternal life! The lambs of the first Passover had to be
without blemish. (They prefigured Yeshua, our sinless Messiah.) The lambs of the first
Passover had to be males of the first year. (Did you ever notice that the Gregorian
calendar begins with The Lamb of God? A.D. means Anno Domini, or “In the year of
the Lord.” He is the beginning of year one!) The lambs of the first Passover could not
have any bones broken (Exodus 12:46). (Yeshua’s bones were not broken, in fulfillment
of Psalm 34:20 and recorded in John 19:32-33.)

The blood of the Passover lambs had to be applied to the lintel and doorposts of the
Israelite houses, so that the Angel of Death would pass over them when the LORD
passed through the land of Egypt, executing judgment against all the gods of Egypt.
This is a beautiful picture of our salvation through Yeshua. When we, by faith, apply
the blood of the Lamb of God to the lintel and doorposts of our heart, death passes over
us. We are redeemed—not from physical bondage—but from the bondage of sin. The
blood of The Lamb is our victory!

The Lamb of God, who would suffer and die as the final sacrifice for the sins of Israel
and the world, was prophesied over 700 years before Yeshua was born. The Jewish
prophet Isaiah gives us a picture of Mashiach ben Yosef (the suffering Messiah) in
chapter 53 of his book: “He was oppressed and He was afflicted, yet He opened not His
mouth; He was led as a lamb to the slaughter, and as a sheep before its shearers is
silent, so He opened not His mouth…For He was cut off from the land of the living; for
the transgressions of My people He was stricken” (Isaiah 53:7-8). “He shall see the
labor of His soul, and be satisfied. By His knowledge My righteous Servant shall justify
many, for He shall bear their iniquities.” (Isaiah 53:11)

This Lamb to come would replace, once for all time, the millions of lambs that Israel
sacrificed as burnt offerings as commanded in the Torah (Leviticus 5:6 etc.). No one—
certainly not the Jewish people—killed the Lamb of God. He laid down His life
willingly. It was His Father’s will. Yeshua said, “Therefore My Father loves Me,
because I lay down My life that I may take it again” (John 10:17). The Sacrificed
Lamb was destined to become The Risen Lamb!

From all of us at Jewish Jewels,
May you have a redemptive Passover season

A Month of Returning – September 2015