Traveling with the Almighty

Traveling with the Almighty 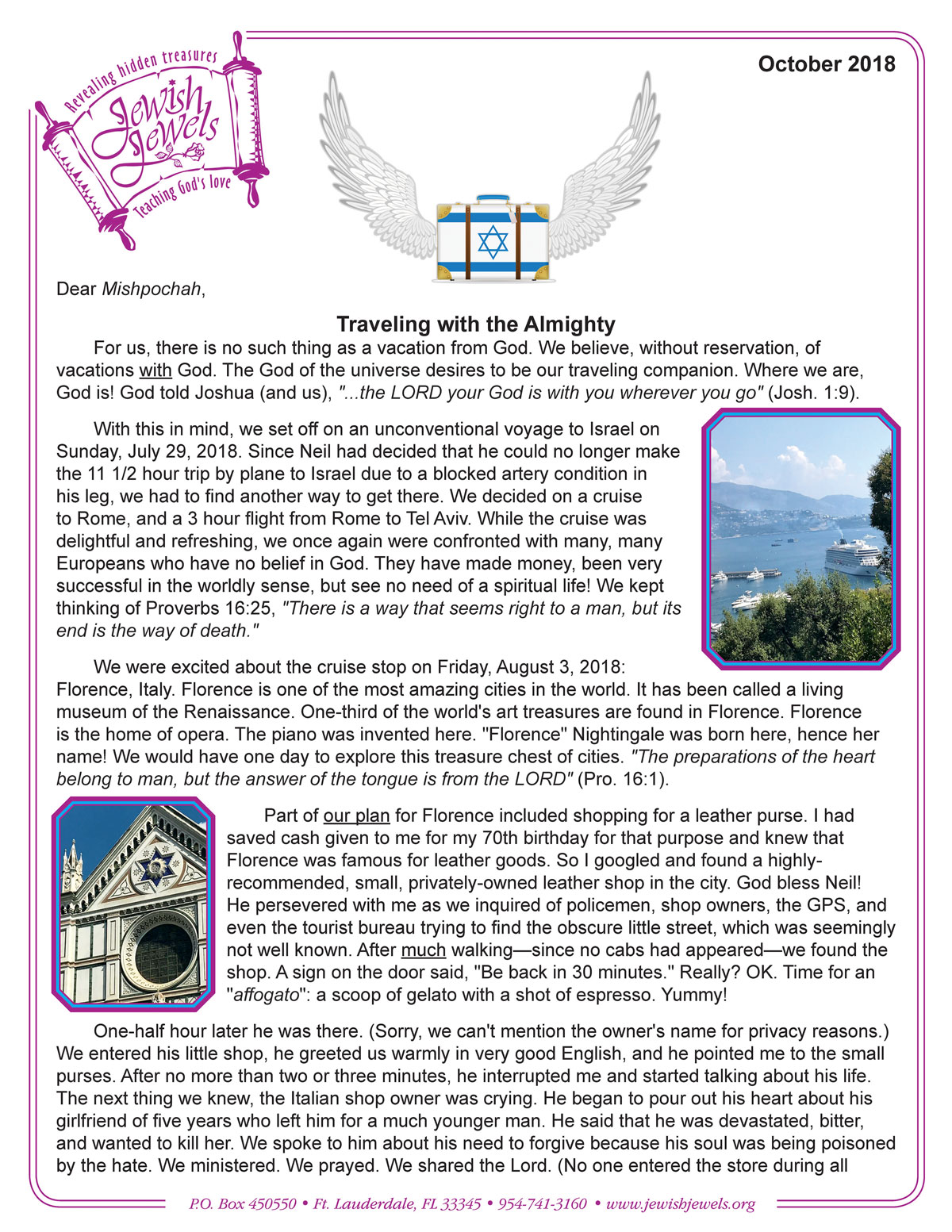 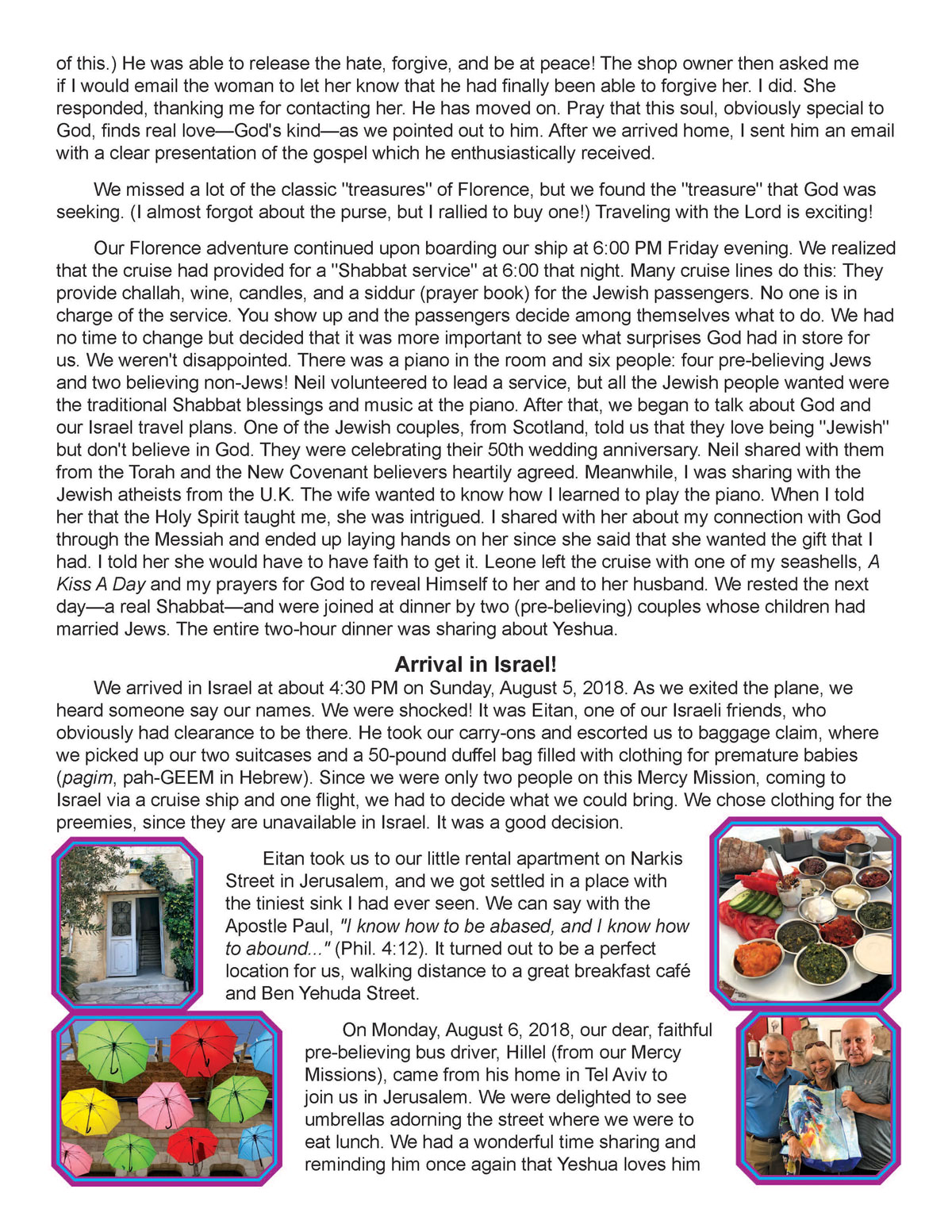 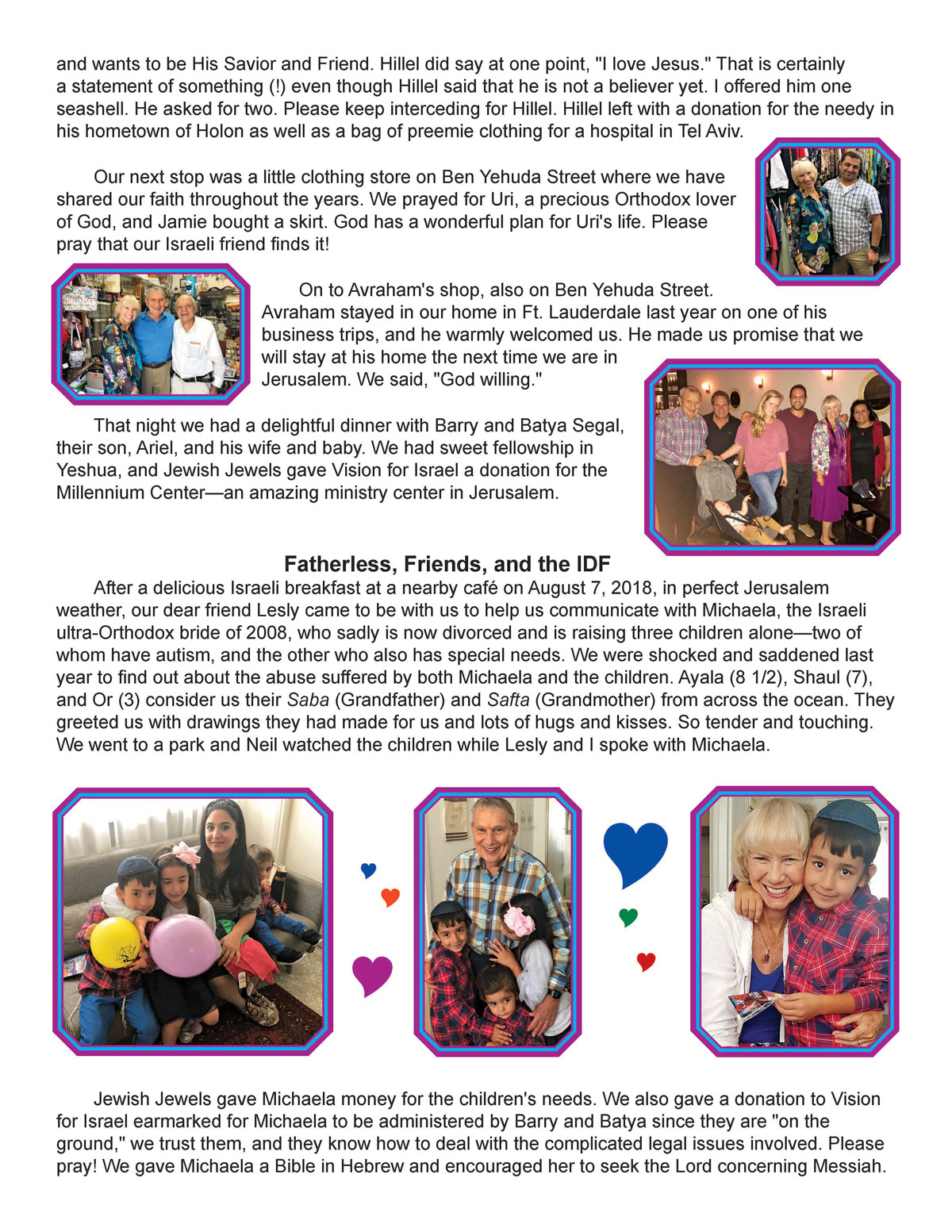 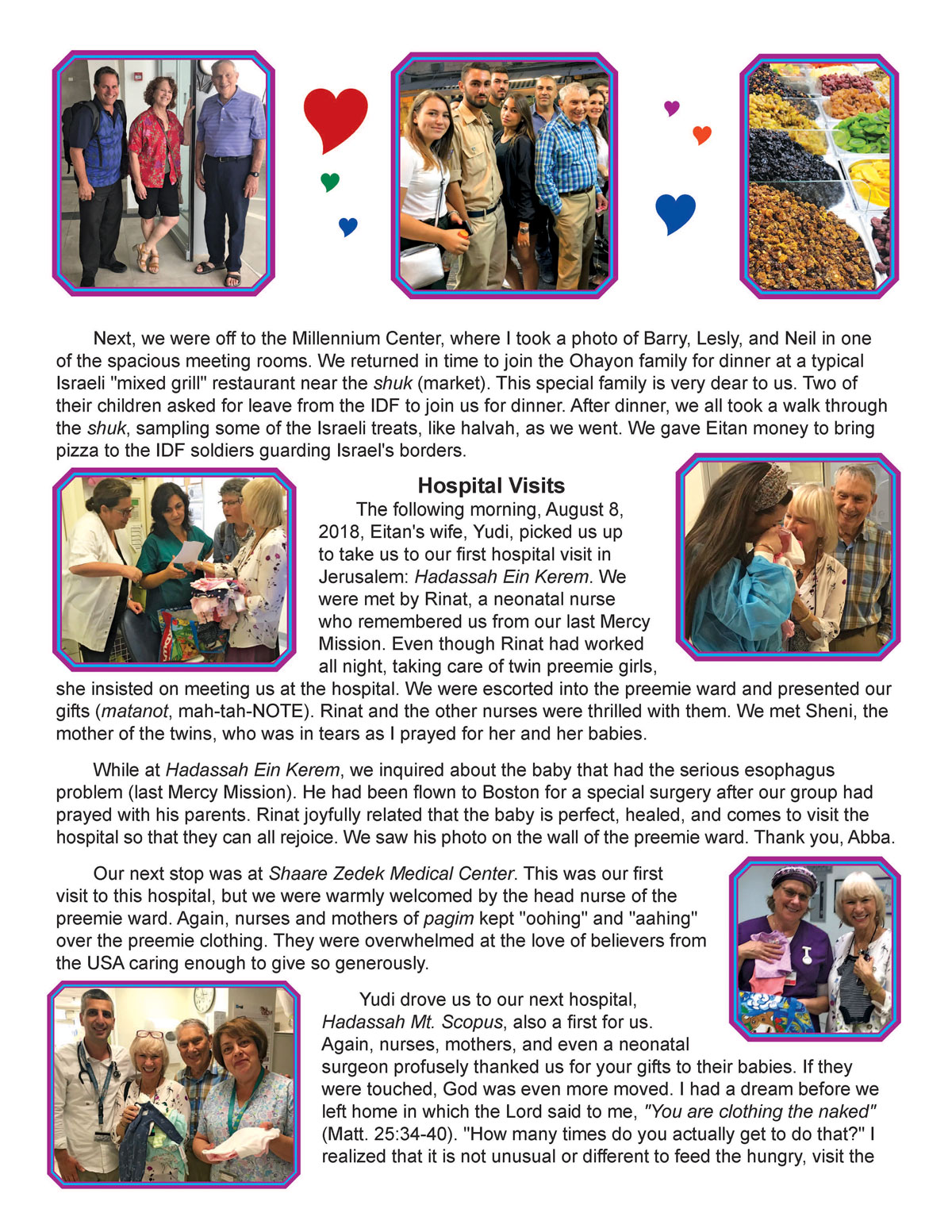 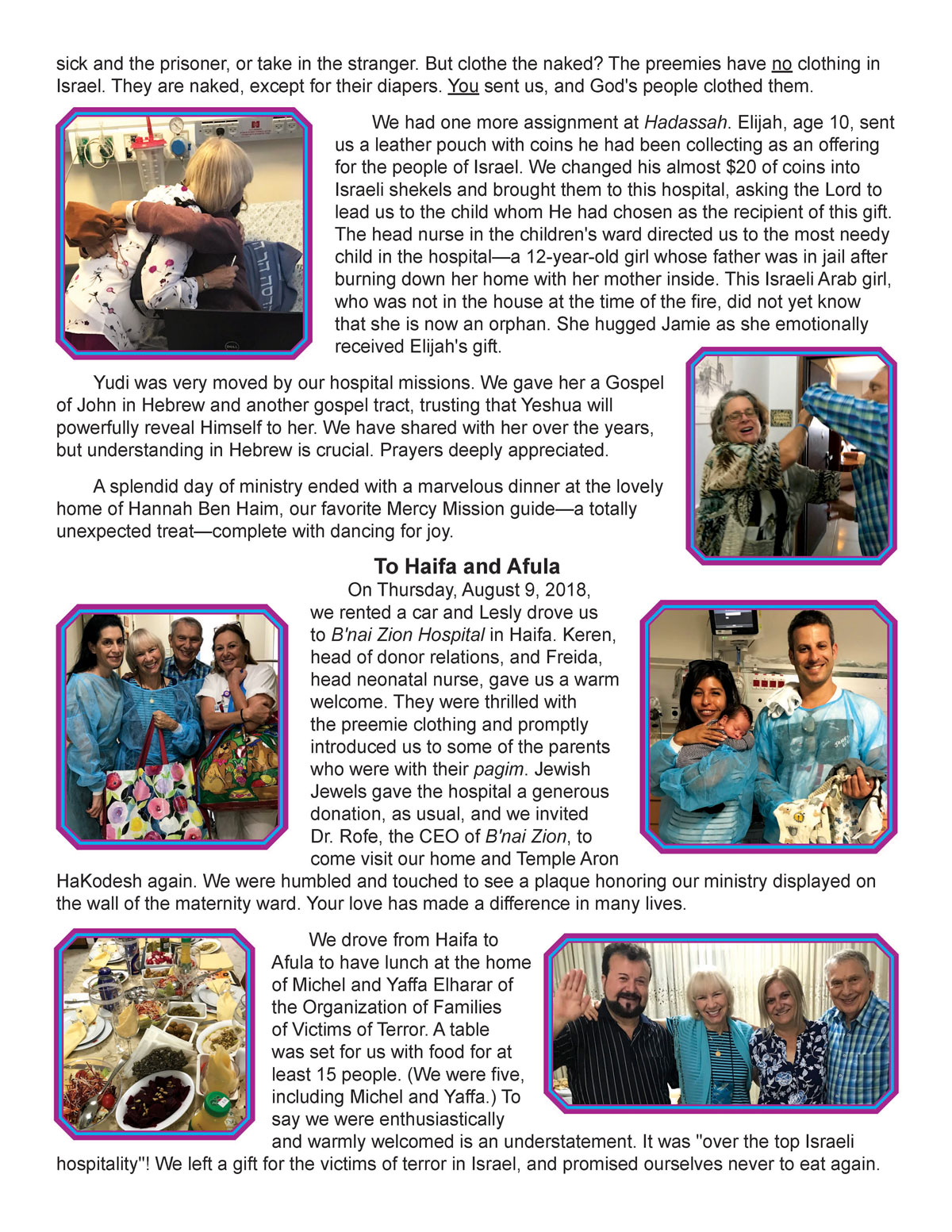 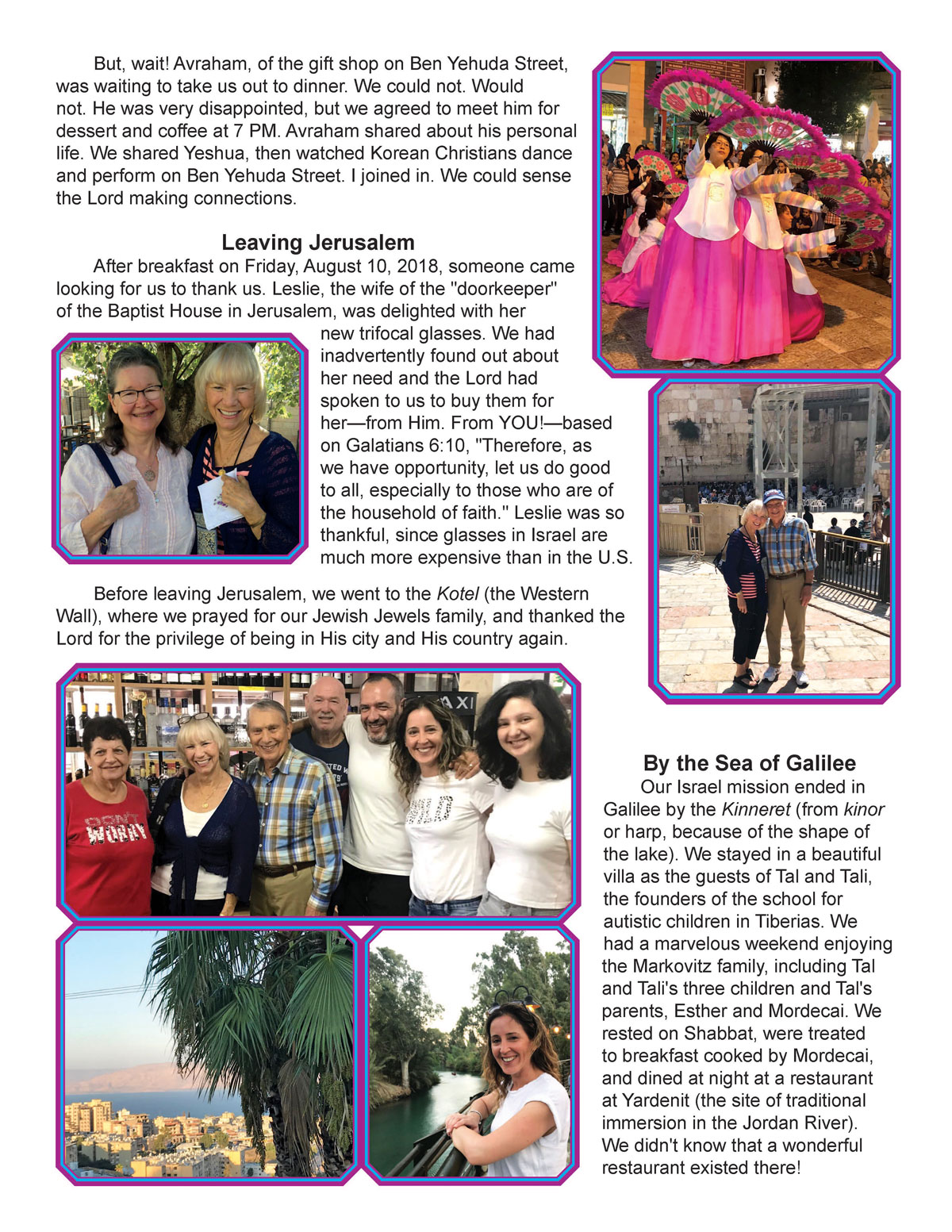 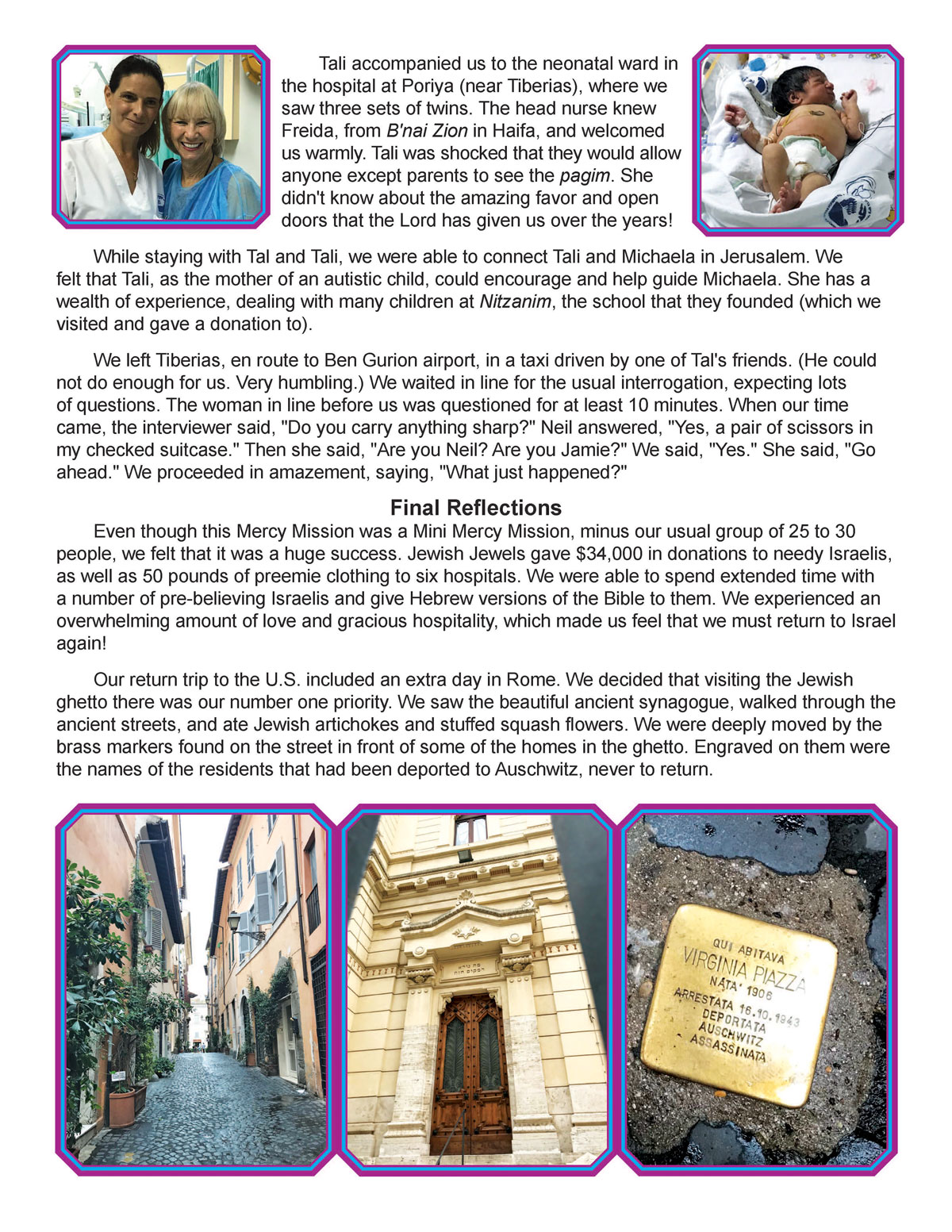 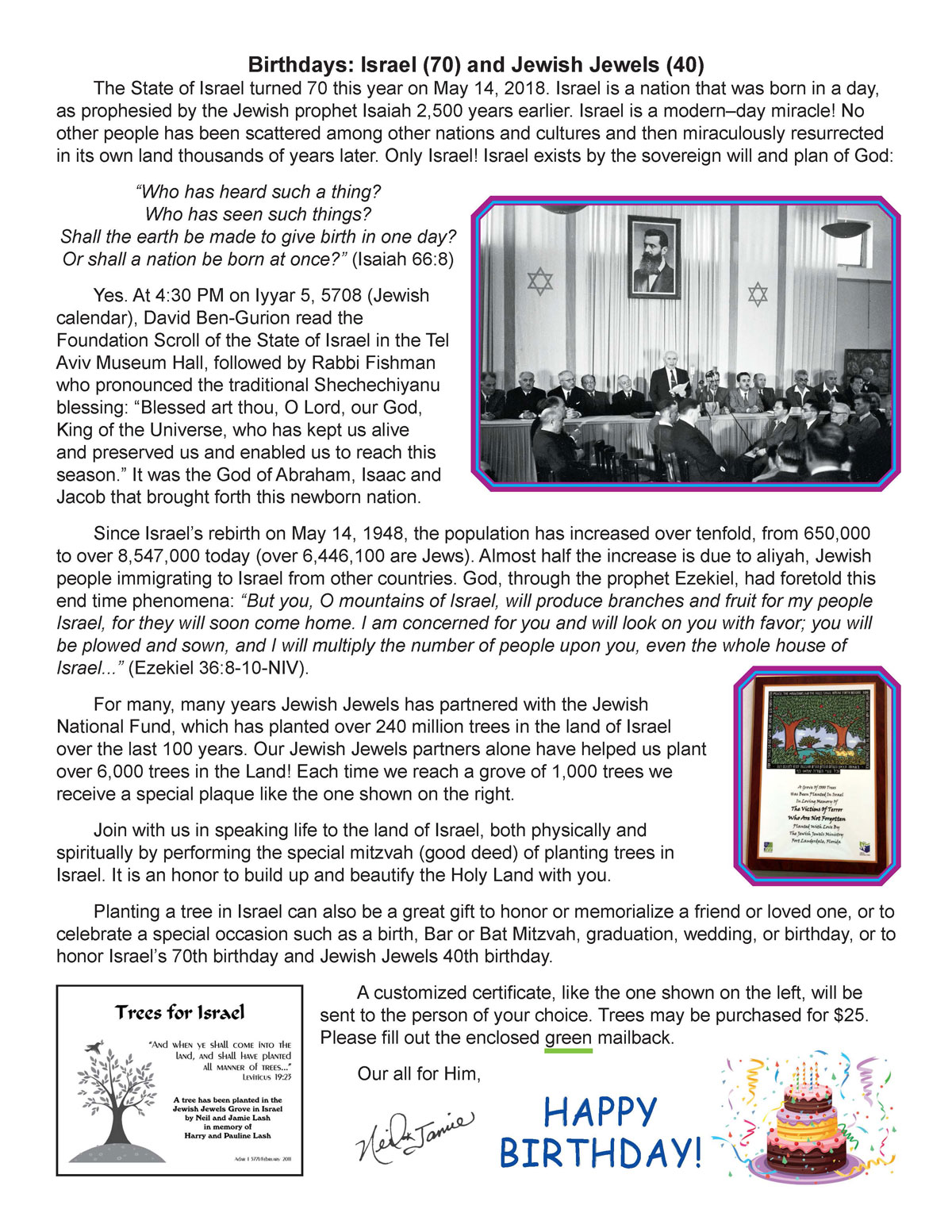